An Aperol Spritz just wouldn’t be an Aperol Spritz without prosecco (it’s even the biggest part of our 3-2-1 recipe!), and that’s exactly what we’ll be celebrating in style on National Prosecco Day, 13th August.

To mark our favourite day of the year, we’ve launched our Aperol Spritz-O-Meter – a new colour chart designed to help you match your Aperol Spritz creation to the world famous, bright orange hue of the perfect Aperol Spritz.

Our Aperol Spritz-O-Meter was created with the help of resident Aperitivo Expert, Paolo Tonellotto, who has poured his fair share of Aperol Spritz over 16 years’ experience working in bars and restaurants across both Italy and the UK.

From The Bad Italian Job to Holiday Tan Lines and Spritz Tease, the Aperol Spritz-O-Meter includes a selection of incorrectly made Spritz with varying levels of Aperol to prosecco. These all lead up to the eye-catching vibrant orange achieved by pouring the perfect Aperol Spritz – equal measures of prosecco and Aperol served over plenty of ice, with a dash of soda, all given a quick stir and garnished with a slice of fresh orange. 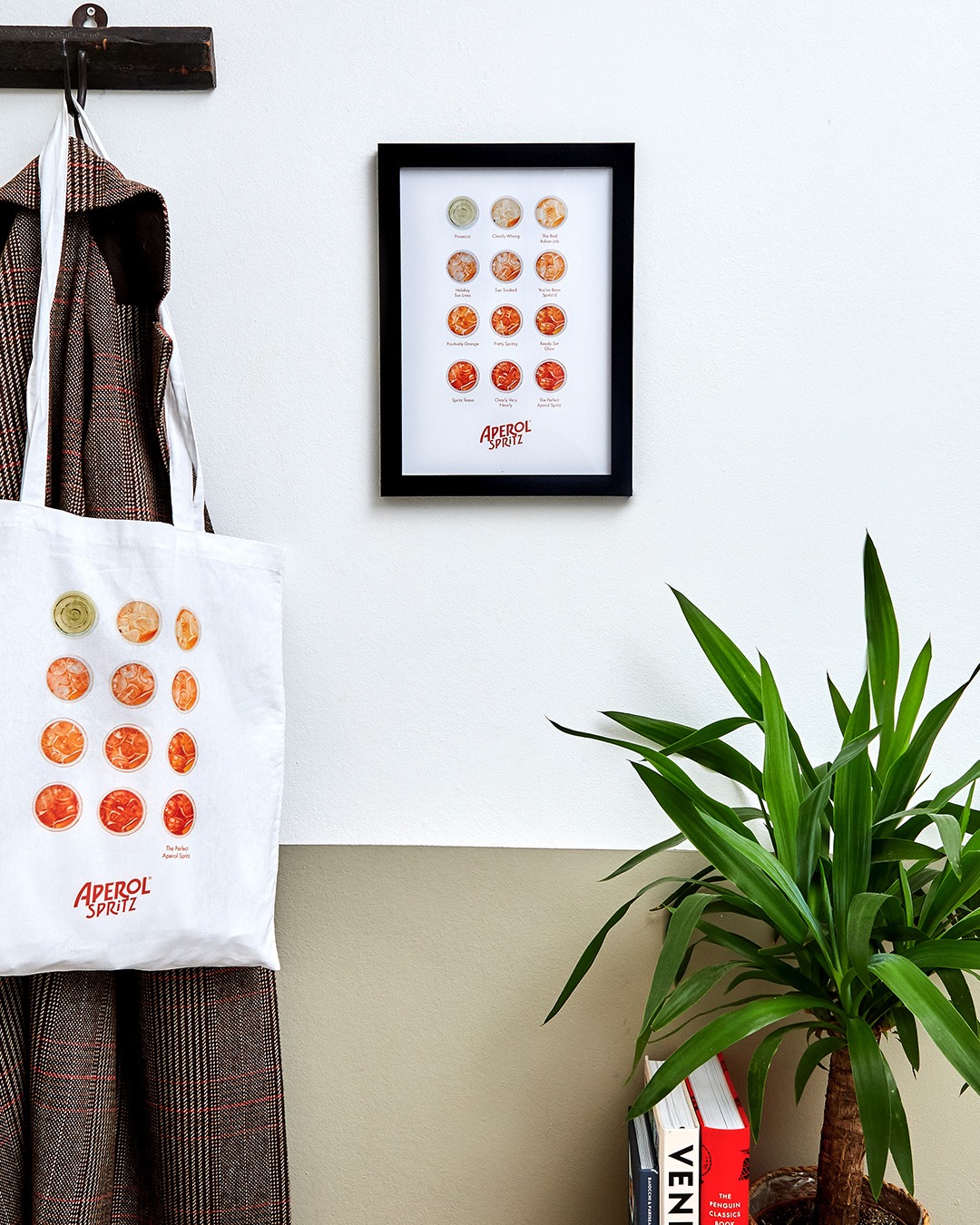 If you’re pouring the perfect Aperol Spritz every time, why not celebrate National Prosecco Day by entering for your chance to get your hands on your very own Aperol Spritz merch bundle! From 13th-17th August Aperol fans will be invited to share a snap of their Aperol Spritz on Instagram, tagging @aperolspritzuk and using #PerfectAperolSpritz to be entered for a chance to win an Aperol Spritz-O-Meter framed print and tote bag. In bocca al lupo!

THE COMPETITION IS NOW CLOSED

Want to know more about prosecco?

We already know prosecco helps make the perfect Aperol Spritz – but what is prosecco and what makes it so special among sparkling wines? Similar to Champagne, prosecco is produced in a designated region: from Veneto to Fruili in Italy, with two smaller designated areas within that region. It’s made of the prosecco (or Glera) grape, and the wine gets its fizz from a second fermentation where it’s placed in a pressure tank with yeast and sugar. Prosecco is usually aged for about six months, and should be enjoyed within a couple of years of purchase.

There are three types of prosecco – spumante, or sparkling; frizzante, or semi-sparkling; and tranquillo, a still variety that’s rarely produced. For the perfect Aperol Spritz you’ll need a sparkling prosecco – and that’s what will be in our Aperol Spritz as we toast to National Prosecco Day this 13th August. 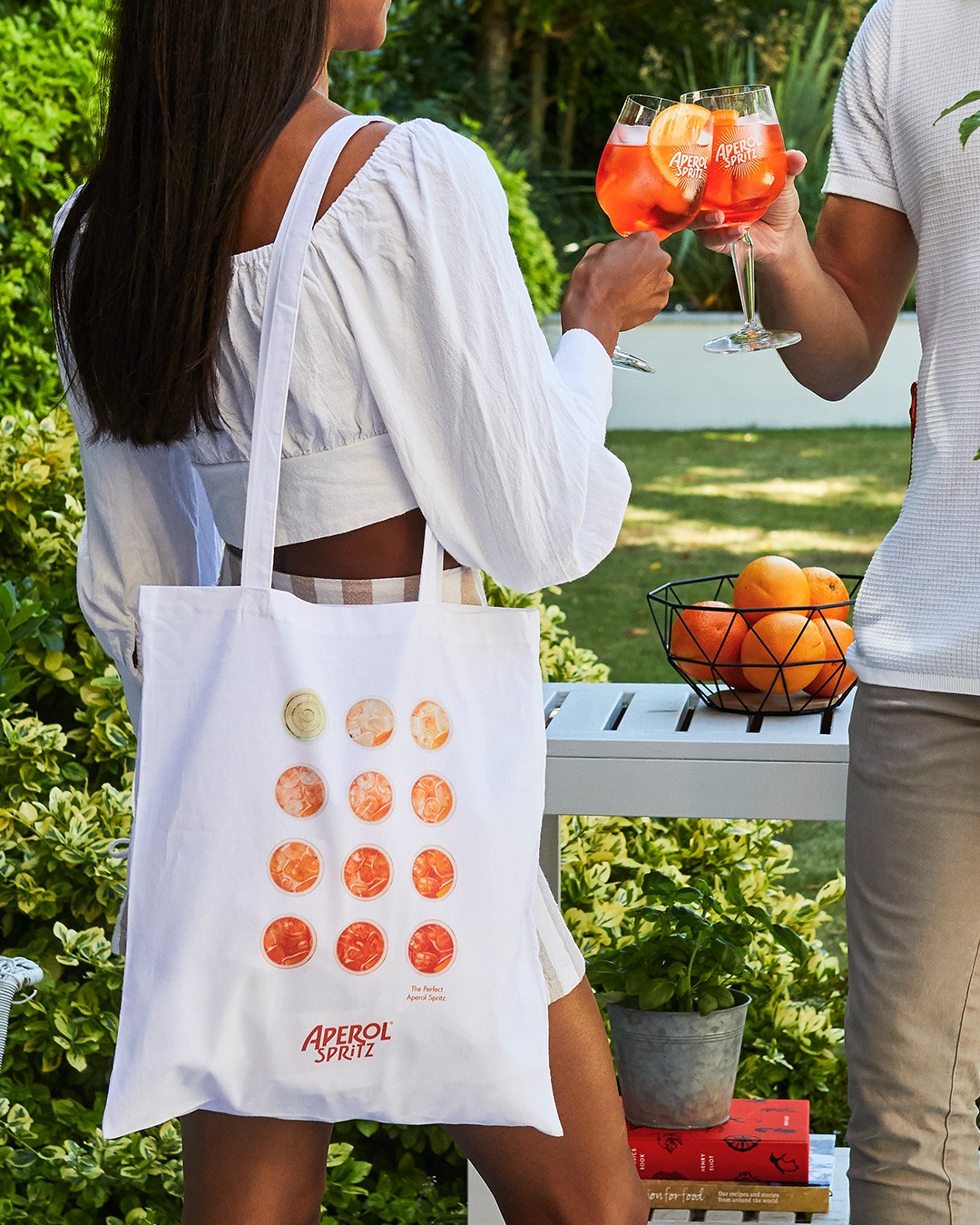 Save the Date: Aperol to Spritz Up 2,000 Weddings!